There are sometimes in life that you don’t care what gender someone is, you just want someone to be able to do their job.

For example, if I’m trapped in a burning building, and a beam fell on my chest, I don’t care if the person who bursts through the smoke is a man or a women, as long as they both are capable of doing one important thing – lifting that burning beam off of me and dragging my ass out of the burning building.

Unfortunately, others in this world disagree and think that bars should be lowered, even if it puts other’s lives at stake, for the sake of having more women in X position, even in emergency services.

In the UK, sanity recently lost one of these battles. The police departments have been ordered to change the way they recruit dog handlers (K9 units) and a female police officer won a sexual discrimination case based on how she thought the requirements were too “tough” for women to be able to handle.

WPC Kim-Louise Carter was awarded £15,000 (just over $20,000) after she completely failed a standard fitness test which consisted of a 10-mile run, then carrying a dog over a course. 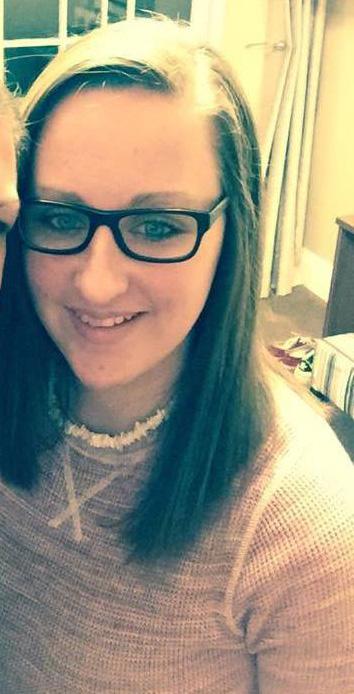 The courts were told that police department in three areas, Gloucester, Avon & Somerset and Wiltshire, all implemented the same exams, and that the results were exclusive to women since many failed.

According to The Telegraph:

Miss Carter, 31, told the tribunal sitting in Bristol that she became exhausted and unable to walk while trying to complete the uphill dog carrying section of the exam known as “The Long Walk” in wet and muddy conditions. The dog she was carrying, called Hulk and weighing 35kg, was considerably heavier than the dog she had had earlier, called Fizz.

She said: “One stage of the test included a tough 10 mile run and my legs felt like jelly. One dog I had to carry was 35kg and I became exhausted and my legs would not work.”

She added how she had “dug deep, real deep” to keep up with men who had moved at a faster pace, adding: “I could lift the dog but had nothing left to carry him. I just couldn’t get any momentum.”

She was withdrawn from the two-and-half hour fitness exam, ending her ambition to become a dog handler with in the Gloucestershire constabulary, where she remains a serving officer.

Here’s an idea: Instead of spoonfeeding kids the BS that everyone has to be the same, let’s just pick the best person for the job, regardless of gender, race, religion, or whatever the hell you wanna try to define someone with.

If the best person has the job, then society is better served.

Again, I don’t want to be trapped in a burning building with some girl who’s 100lbs wet who’s telling me that she can’t lift the burning beam, but I can die knowing that at least the fire department’s hiring practices are progressive.